100 years of PEN International: A series of podcasts with Arnold Zable, produced by ABC Radio National 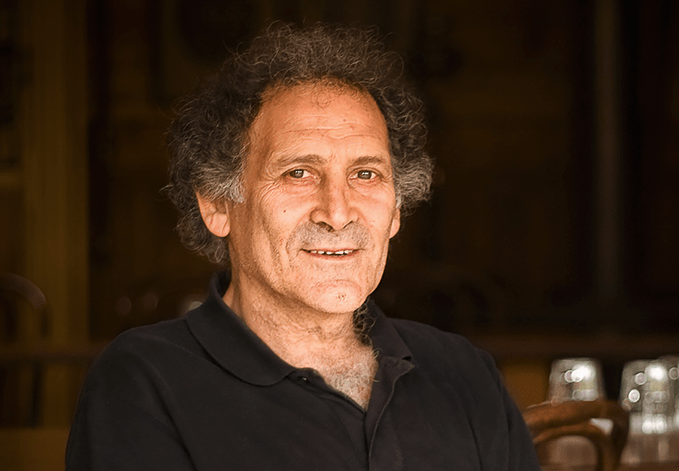 You are not alone – 100 years of PEN International

A series of podcasts produced by ABC Radio National

Writers go to prison for the courageous pursuit of their craft and PEN has been working for decades to get them out.  In this six part series Melbourne writer Arnold Zable tells the story of PEN International – from its creation out of the scars of World War 1 to bring societies together through their literature, to its growing human rights work across the globe, protecting freedom of speech and supporting imprisoned writers.

Spread across two separate programs/podcast feeds this series celebrates the idea that literature has no frontiers.

The History Listen – The history of PEN International – Including the voices of Margaret Atwood, John Ralston Saul and many others it tells the story of PEN’s work through World War 2 to today.

On the radio Tues 7 Sept 11am or online now

The History Listen – The history of PEN in Australia – From advocating for asylum seeking writers detained on our own shores to sending letters to writers imprisoned around the world.