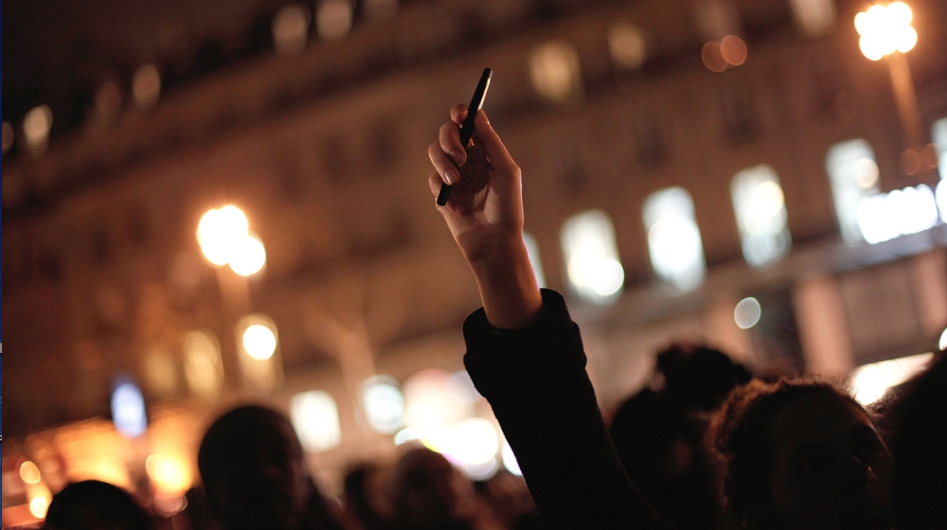 (7th January 2015) PEN International and 50 PEN Centres around the world condemn the unprecedented attack on the office of the French publication Charlie Hebdo in Paris today in which 12 people died and seven were injured.

This is not the first time that journalists, editors, writers, cartoonists  and translators have been targeted for expressing opinions that may offend, outrage or shock sections of society. But there has never been an assault on such a scale in Europe. There can be no justification for using violence to silence or intimidate those who speak out, no matter how offensive their views.

In the face of such violence, it is incumbent on all governments and religious leaders to strengthen their commitment to press freedom and to safeguard freedom of expression as a fundamental human right. This attack must be investigated promptly and impartially in accordance with international standards and the perpetrators brought to justice.

John Ralston Saul, President of PEN International said: “PEN is appalled by today’s savage attack on Charlie Hebdo. Today the entire PEN family stands in solidarity with journalists in France, and all over the world, who are increasingly subjected to violence for exercising their right to freedom of expression.”

Condemning the cowardly attack on the office of the magazine, Jean-Luc Despax, President of French PEN said: “Despite this atrocious act, freedom of expression remains intact, whether expressed through art, satire or analysis.”

Sofi Oksanen, Finnish PEN member said,  “Too often we living in democratic states take freedom of expression granted. It’s not. It’s something we need to defend and protect every day and it means zero-tolerance to every action trying to diminish it.

Salman Rushdie, English PEN member noted, “Religion, a mediaeval form of unreason, when combined with modern weaponry becomes a real threat to our freedoms. This religious totalitarianism has caused a deadly mutation in the heart of Islam and we see the tragic consequences in Paris today. I stand with Charlie Hebdo, as we all must, to defend the art of satire, which has always been a force for liberty and against tyranny, dishonesty and stupidity. “Respect for religion” has become a code phrase meaning “fear of religion.” Religions, like all other ideas, deserve criticism, satire, and, yes, our fearless disrespect.”

Hanan al-Shaykh, stated: “When we were young, a religious scholar in our neighbourhood in Beirut used to advise us, whenever he saw us playing in the street, to ‘Go and study!’ When we yelled back with a united voice, ‘But we have finished studying!’ he’d reply that we should open a book and read. And if he had known what the future had in store for us, he might have added, ‘And write, write anything you feel like writing…’

So, I say, ‘Yes, write whatever the tyrants of the mind would have you erase, and what fundamentalists warn will guarantee you a place in hell. Write to make the enemies of freedom gasp for breath…’”

Maureen Freely, President, English PEN said: “Today we are all horrified, devastated and appalled.  But tomorrow we must look for new ways to stand together with writers and artists of all backgrounds and faiths and take courage from our shared commitment to free speech.”

Peter Godwin, President of PEN American Center said: “We are sickened and shocked by this atrocious attack. The right to criticize – even in a manner some may find offensive – is vital to all free and democratic societies, and writers and artists around the world must unite to protect freedom of expression against this cowardly and deplorable act.”

PEN Turkey condemned the “Violent attack which killed not only our friends – journalists and caricaturists, but also threatens our  freedom of thought and expression. Today, we are all Charlie Hebdo.”

PEN Quebec, in the name of its members and all writers from Quebec, “condemns the slaughter of our colleague’s from the magazine Charlie Hebdo. We join the global literary community, and all those who reject violence and wish to live in freedom and to express their views and thoughts freely”.

Teresa Salema Cadete, President of the Portuguese PEN Centre“: PEN is always a part of the daily struggle for democracy and therefore a part of the target of its ennemies. Cartoons are one of the most necessary arts of the 21st Century because of their power of biting synthesis. Those coward acts of violence shows how we all must leave our comfort zones to defend our principles and practices in the community of solidary freedom of expression.”

Drew Campbell President, Scottish PEN: “The murders in Paris were so shocking, so horrific we are almost at a loss for words – exactly what the perpetrators crave. But today we speak up. Freedom of expression – what the workers at Charlie Hebdo risked their lives for – must never be buried beneath fear and silence.” Read the statement in full here.

Sirpa Kähkönen, chair of Finnish PEN: “Finnish PEN is mourning for the dead and wounded in the Charlie Hebdo attack. The lines of free expression should be drawn in words, discussion and debate – not by guns and atrocities.”

Norwegian PEN President William Nygaard, said: “This is a gross attack on freedom of expression which is the core of our democracies,” says . “It is also an attack on the free press and free journalism and it is important that the terrorist attack does not lead to self-censorship.” Read more here.

Dr.Hanan Awwad, President Palestine PEN: “It is truly shocking act. In the name of all pPalestinepen members,friends and supporters,I condemn this act. As Palestinian who experience Occupation ,devoted time and efforts to defend freedom of expression and human dignity, view with deep sadness the attack against writers ,Magazine and culture as systemic determined deeds against freedom of expression and against the free word. Diversity,different opinion should create dialogue and understanding,not blood shed. The question is how the free writers can act and react in such situation?how our pens can survive in the time of violence and the lack of justice? We are living in a world of horror, only the pen can only the committed pen can change the world.”