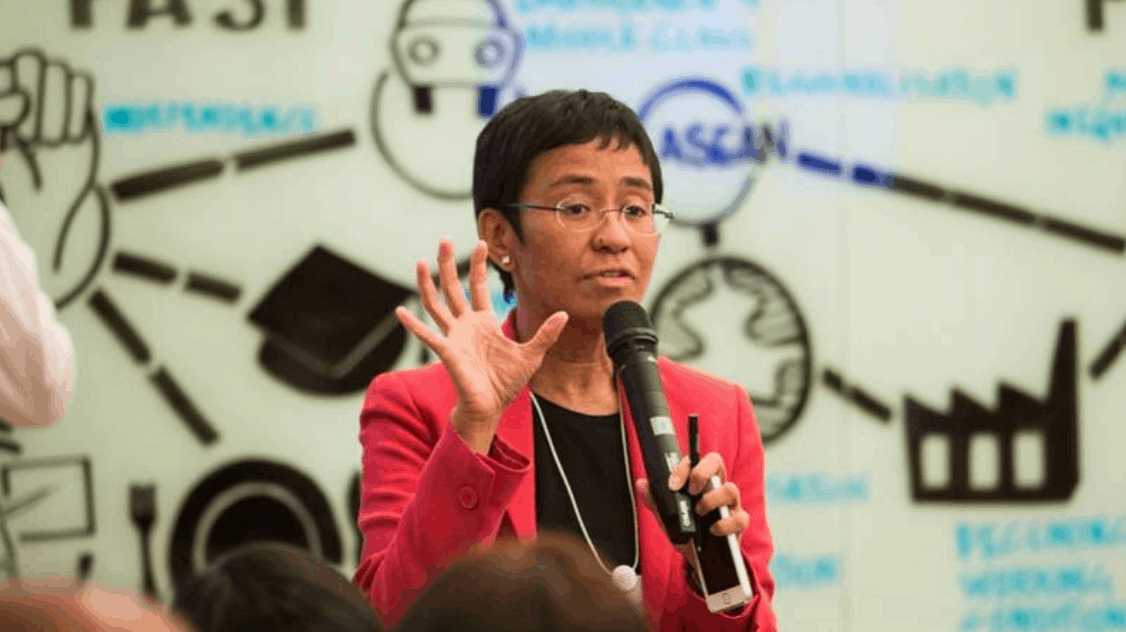 Throughout the Philippines, critical journalists are being sent a chilling message: you are only safe in silence. Make a difference. #HoldTheLine https://cpj.org/?p=45323 via

The Australian Centres of PEN International condemn the charges recently brought in the Philippines against Maria Ressa and reporter Reynaldo Santos Jr of the Rappler news website. This is another instance of a ruthless leader, President Duterte, acting with impunity and silencing those who challenge his power.

On 15 June, Maria Ressa, co-founder, CEO, and executive editor of the Rappler news website,and one of the Philippines most prominent journalists, was found guilty of ‘cyber-libel’ along with with journalist, Reynaldo Santos Jr.

The charges were brought by businessman, Wilfredo Keng, in response to an article written by Santos Jr eight years ago which alleged criminal ties between Keng and a senior judge.

Judge Estacio-Montesa sentenced Ressa and Santos to a minimum of 6 months and 1 day to a maximum of 6 years in jail.

Dubious legal manipulations took place to bring this case to court, resulting in Ressa’s claim that ‘the law has been weaponised’.

PEN Melbourne, PEN Sydney, and PEN Perth stand wholeheartedly with Ressa and Santos, and call on the Philippines government to immediately dismiss all charges against them. 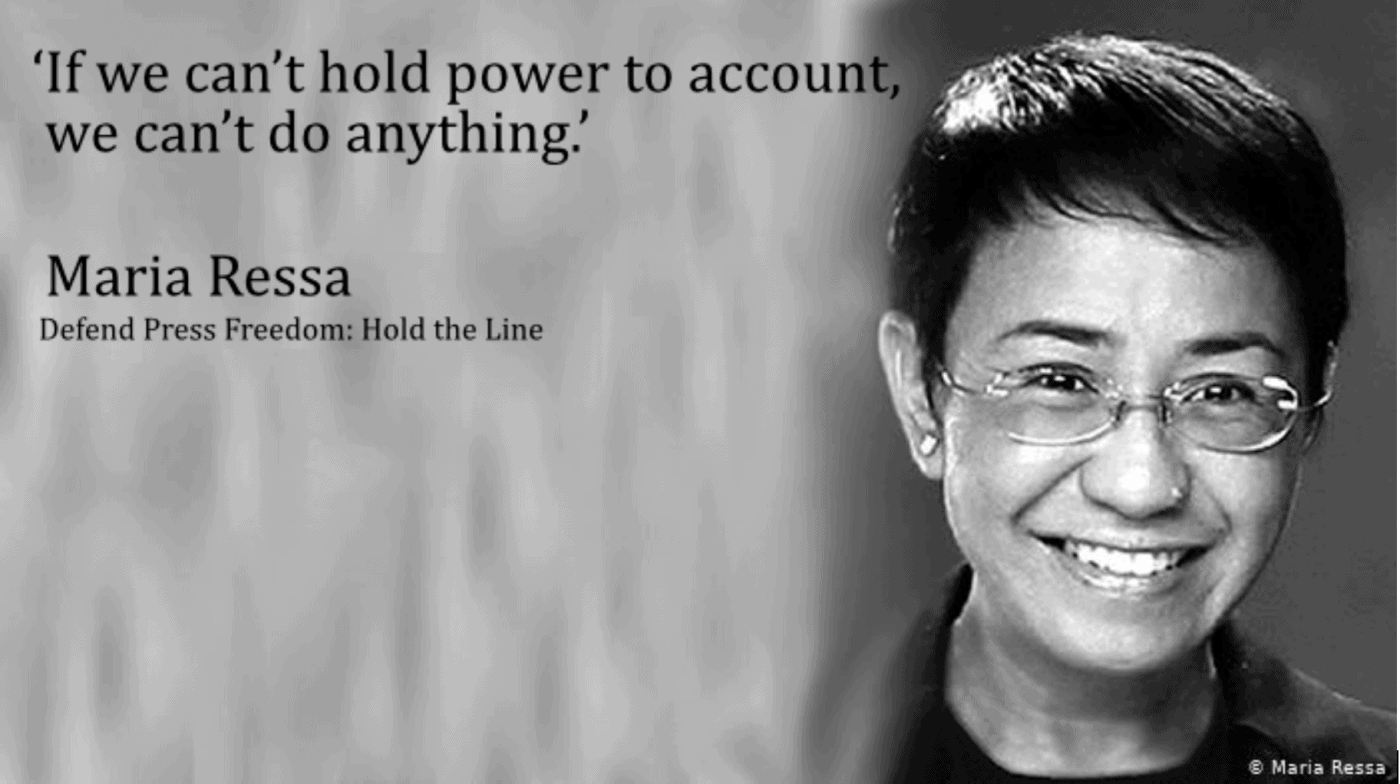 The Philippines now ranks 136th out of 180 countries on the Reporters Without Borders (RSF) World Press Freedom Index.

Maria Ressa has been a powerful and courageous voice under Duterte’s radically unjust regime, and the judgement brought against her is a call out to all who fight for freedom of expression around the world.

‘Freedom of the press is the foundation of every single right you have as a Filipino citizen. If we can’t hold power to account, we can’t do anything . . . Are we going to lose freedom of the press? Will it be death by a thousand cuts, or are we going to hold the line so that we protect the rights that are enshrined in our constitution?’ The mission of Rappler, Ressa added, would remain unchanged. ‘We’re at the precipice. If we fall over we’re no longer a democracy’. Source.

David Kaye, the UN Special Rapporteur on the Right to Freedom of Opinion and Expression, said that the higher courts in the Philippines have a responsibility to reverse the verdict against Ms. Ressa, and that ‘the law used to convict Ms. Ressa, and the journalist who authored the article which led to their prosecution, is plainly inconsistent with the Philippines’ obligations under international law’. Mr Kaye warned that ‘any criminalisation of journalism, as took place here, serves only to defeat the ability of journalists to inform the public, to ensure open and rigorous public debate’. Source.