Where did our Charter come from?
The Charter of PEN International has guided, unified and inspired its members for over 60 years. Its principles were implicit at the organisation’s founding in 1921. However, like the Universal Declaration of Human Rights, the PEN Charter was forged amidst the harsh realities of World War Two. It was approved at the 1948 PEN Congress in Copenhagen.

Galsworthy’s inspiration
PEN’s first president, the British novelist and playwright John Galsworthy, wrote the first three articles of the Charter after the 1926 Congress in Berlin Tensions had arisen then among the assembled writers, and debate had flared over the political versus non-political nature of PEN. Back in London, Galsworthy installed himself in the drawing room of PEN’s founder, Catharine Amy Dawson Scott, to work on a formal statement to ‘serve as a touchstone of PEN action’. Galsworthy’s resolution passed easily at the 1927 Congress in Brussels, and these articles remain part of the PEN Charter.

The onset of war
PEN was tested by the rise of Nazism in Germany, especially at the 1933 Congress in Dubrovnik. A few months earlier, in bonfires across Germany, the Nazi Party had burned many thousands of books it deemed ‘impure’ – that is, inconsistent with, or hostile to its ideology. At the Dubrovnik Congress, led by PEN’s president H. G. Wells, the Assembly of Delegates reaffirmed the Galsworthy resolution as a response to these events. The following day, the German delegation attempted to prevent Ernst Toller, an exiled Jewish-German playwright, from speaking. While some members supported this effort, an overwhelming majority rejected the German position and reaffirmed the principles on which they had just voted. The German delegation walked out of the Congress – and, essentially, out of PEN, until after World War Two.

At the first Congress after the war, in Stockholm in 1946, American PEN – backed by English PEN – presented two resolutions. One urged PEN members ‘to champion the ideals of one humanity living at peace in one world’; the other addressed the issue of censorship. Debate on the wording and scope of the resolution continued at the 1947 Congress in Zurich, but eventually delegates came to an agreement. The resolution became the foundation of the fourth article of the PEN Charter.

Finally, at the 1948 Congress, the Assembly of Delegates approved the Charter of PEN in its entirety. In 2017 at the 83rd Congress in Lviv, Ukraine, Article 3 was modified so that the former limitation of the classes of ‘hatreds’ which members must oppose (race, class and nations – all identities of key importance in the 1920s) became ‘all hatreds’ and the word ‘equality’ was added.
The Charter’s principles continue to guide and unify our PEN Centres, now in more than 100 countries around the world.

PEN International was founded in London in 1921 to promote friendship and intellectual co-operation among writers everywhere, emphasize the role of literature in developing understanding, stand for freedom of expression and act as a powerful voice on behalf of writers harassed, silenced, imprisoned and sometimes killed for their views. 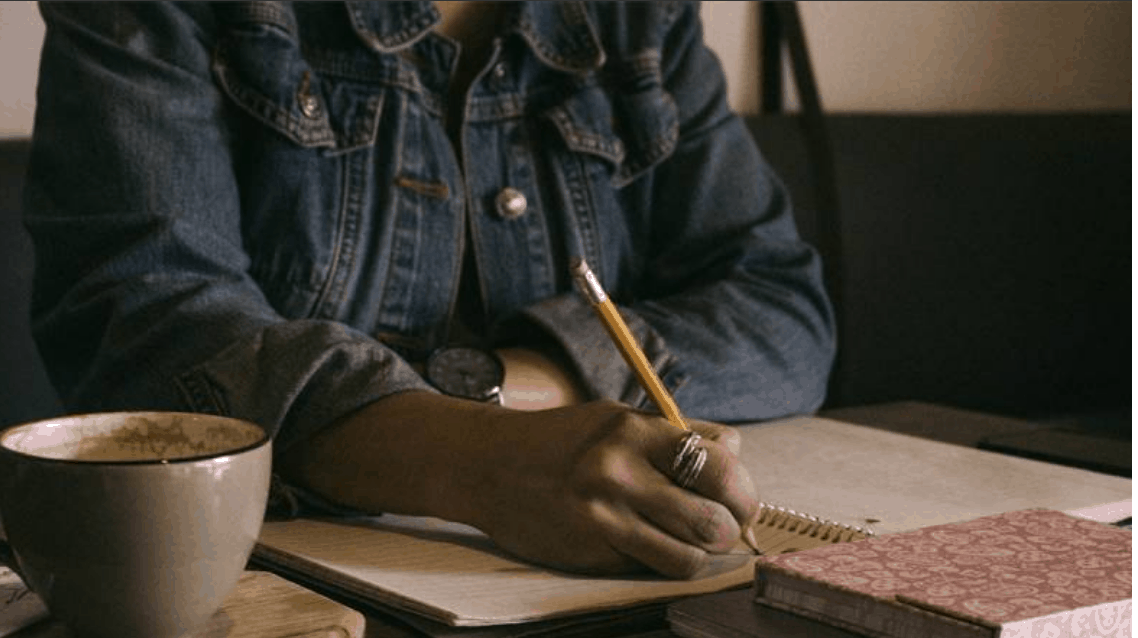 The opening of the PEN International Charter states that literature knows no frontiers. This speaks to both real and, no less importantly, those imagined.

PEN stands against notions of national and cultural purity that seek to stop people from listening, reading and learning from each other. One of the most treacherous forms of censorship is self-censorship —where walls are built around the imagination and often raised from fear of attack.

PEN believes the imagination allows writers and readers to transcend their own place in the world to include the ideas of others. This place for some writers has been prison where the imagination has meant interior freedom and, often, survival.

The imagination is the territory of all discovery­ as ideas come into being as one creates them. It is often in the confluence of contradiction, found in metaphor and simile, where the most profound human experiences reside.

For almost 100 years PEN has stood for freedom of expression. PEN also stands for, and believes in, the freedom of the empathetic imagination while recognizing that many have not been the ones to tell their own stories.