David McBride – 50 years in jail for whistleblowing on the ADF 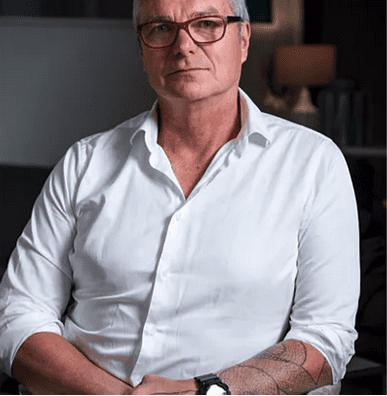 David McBride faces 50 years in prison for blowing the whistle on the Australian Defence Force’s “unethical, harmful and highly politicised leadership which fostered a culture of impunity in Afghanistan.”

In 2011 and 2013, David served in Afghanistan as a military lawyer to the Royal Australian Regiment and Australian Special Forces respectively. After seeing the Rule of Law and the rules of war not being followed, he made an internal report in 2014, but after no real or effective action, he disclosed documents to the ABC in 2016.

PEN Melbourne is concerned about the way the Australian Government is using legislation to threaten whistleblowers, lawyers and journalists with long jail sentences and hefty fines.

David was charged in 2018 and his prosecution continues even though the Brereton Report, 2020, published allegations of ADF involvement in cruelty and 39 unlawful killings in Afghanistan.

The report (redacted) is available here:

If you would like to make a donation to support David’s legal costs, his Gofundme site is: