Myanmar fundraiser at LaMama – They Shoot Poets Don’t They?

Myanmar fundraiser at LaMama – They Shoot Poets Don’t They?

They Shoot Poets Don’t They? 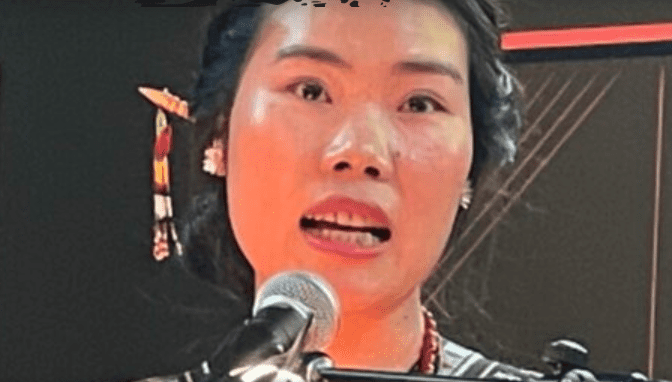 PEN Melbourne fundraiser for the poets and writers of PEN Myanmar.

Join PEN Melbourne and meet people from Myanmar who support the resistance to the February 2021 military coup in their homeland. They will read poems and writings by writers in Myanmar. The coup brutally deposed Myanmar’s democratically elected parliament and continues to impose its rule through shocking levels of violence against its own people, mounting a ruthless campaign of terror against Myanmar’s civil society and targeting anyone who peacefully expresses their opposition to dictatorship. Poets and writers, whose words have come to symbolise the people’s struggle against dictatorship, have been subjected to some of the most egregious levels of violence carried out by junta forces.

All funds from this event go to PEN Myanmar.

“Picking off new shoots will not stop the spring.”

Image by Arnold Zable (with thanks to Anna Takluem)

Content warning: Readings may talk about the violence in Myanmar

Back to all Latest events

— John Ralston Saul on the work of PEN International
Event Ticket
Myanmar fundraiser at LaMama – They Shoot Poets Don’t They?