Poets for Myanmar: 111 Days of Protest 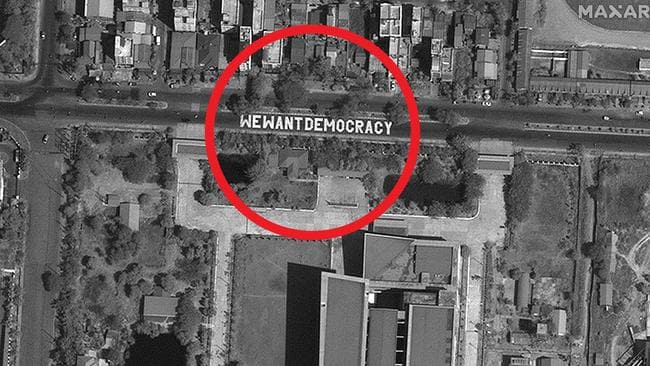 Fundraiser for PEN Myanmar.
Readings by and with Myanmarese writers and poets.

‘They shoot in the head, but they don’t know the revolution is in the heart.’  Khet Thi

This week we learned of the torture and death of the poet, Khet Th (above), in Myanmar. He wrote out of resistance to the ruling junta. Khet Thi died in detention, and his family reported that his body was returned with the organs removed. Join PEN Melbourne on 22 May when we gather in support of the people of Myanmar and the poets and writers and artists who continue each day to stand up for a democratic society, putting their lives at risk.

Saturday, 22 May 2021, marks 111 days since the coup d’état when the democratically-elected leader. Aung San Suu Kyi, and members of her National League for Democracy party were deposed by the Tatmadaw—Myanmar’s military. Since then hundreds of people, including children, have been killed. The courageous people of Myanmar have taken to the streets to protest, and faced the guns of the military.

PEN Melbourne supports the writers of Myanmar, often on the front lines when it comes to voicing the spirit of the people and speaking truth to power.

All funds raised will go to support the writers of Myanmar in their just fight. 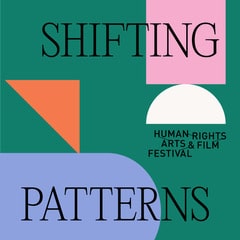 Take Action
Write to authorities urging China to release Yang Hengjun
https://penmelbourne.org/international-pen-melbourne-centre-actions-for-hraff-china-action-yang-hengjun/
We encourage anyone with a love of writing and literature to join PEN Melbourne. We are an entirely voluntary and not-for-profit organisation and our members sustain and bring vitality to our work.
Back to all Latest events

“I will not waiver under tyrannical punishments that will limit my freedom to the four walls of the prison cell”. #ImprisonedWriter #NargesMohammadi risks 10 years imprisonment, flogging and a ...fine for exercising her right to free expression. Set her free https://pen-international.org/campaigns/day-of-the-imprisoned-writer-2022