ACTION: Support for a Voice to Parliament to be Enshrined in the Constitution 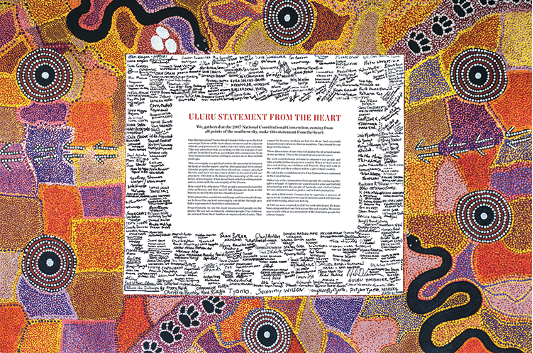 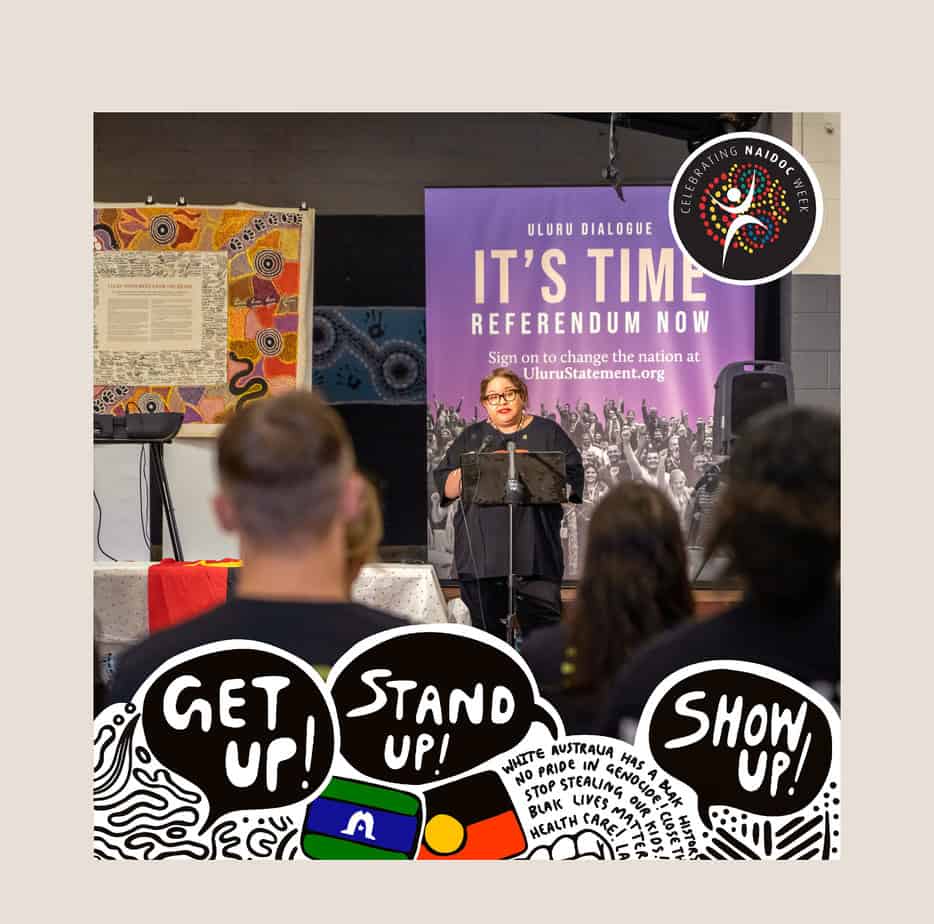 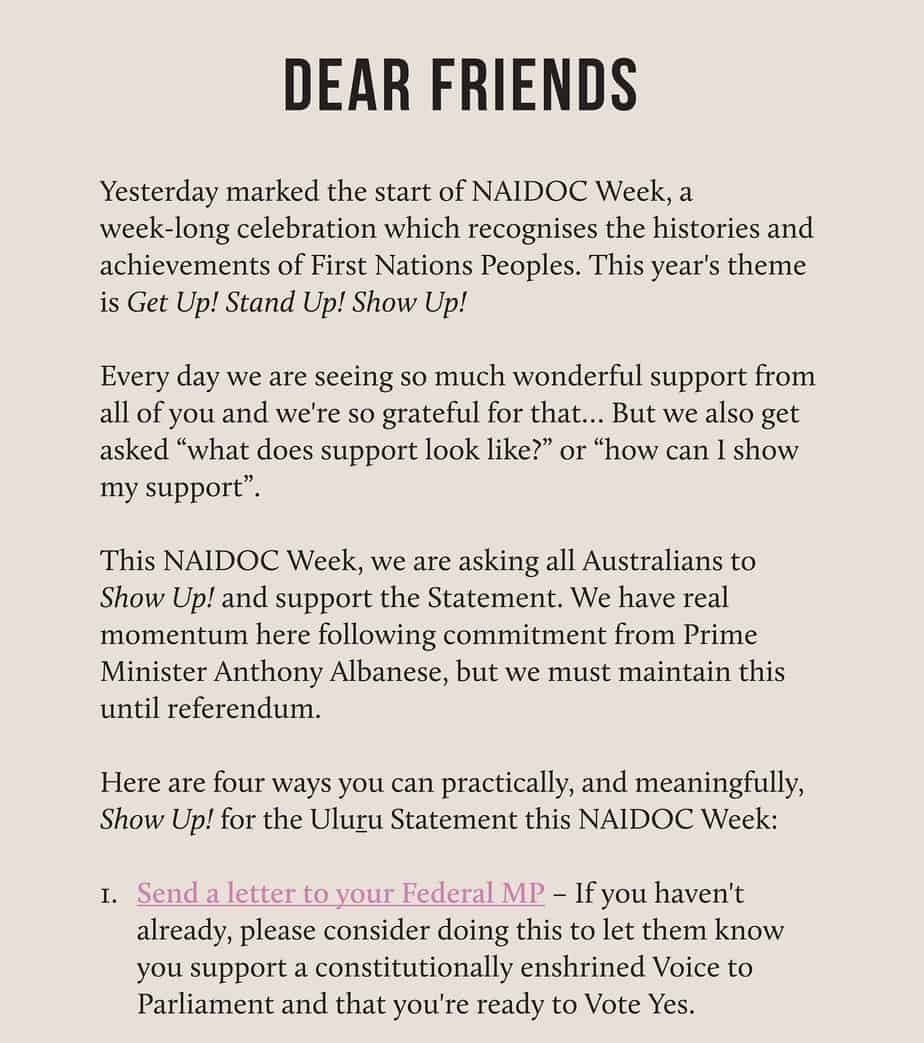 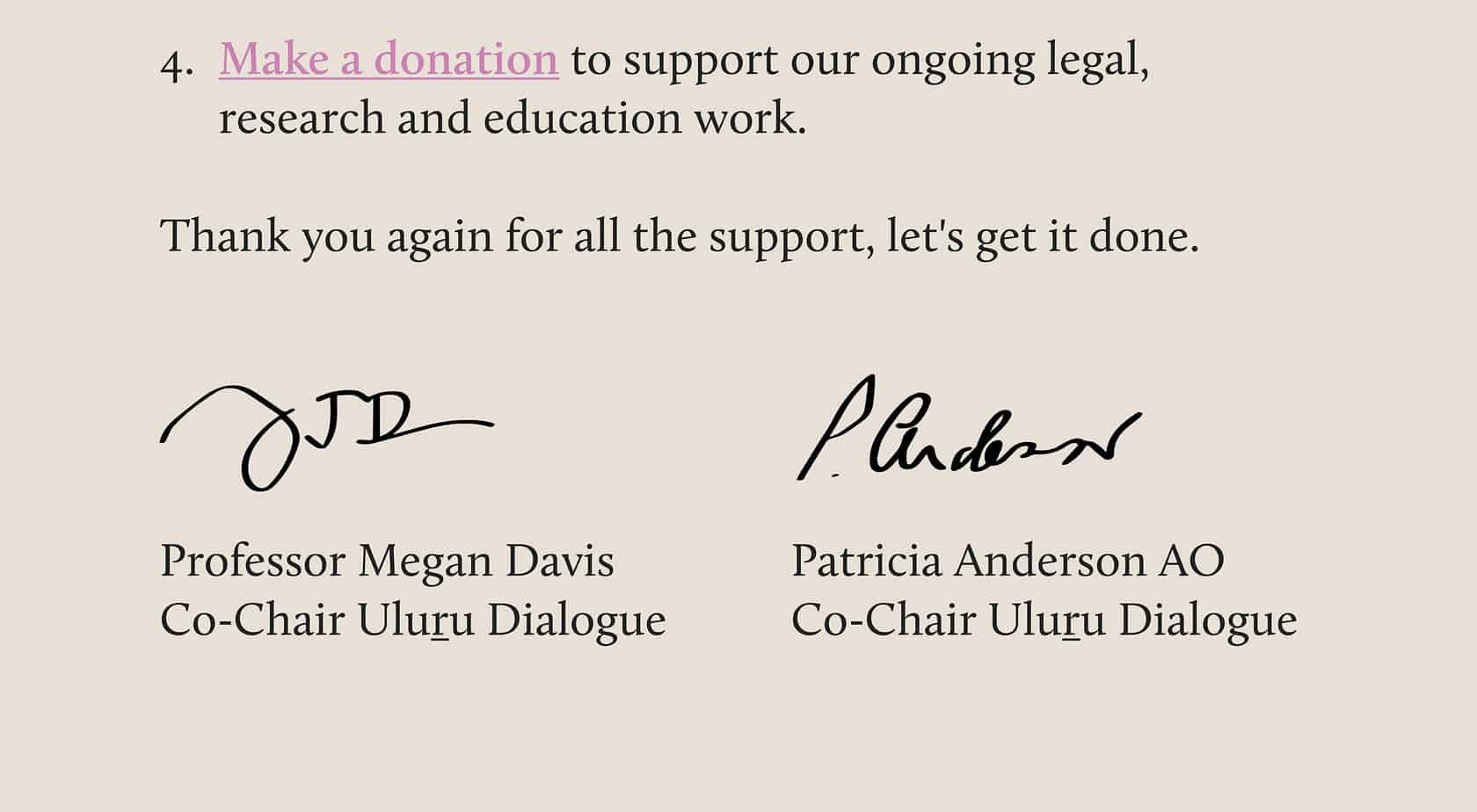 ULURU Statement from the Heart:

The International PEN Melbourne Centre works on the lands of the the Boon Wurrung and Woi Wurrung peoples of the Kulin Nation and we recognise that the sovereignty of these lands has never been ceded.

READ the Uluru Statement from the Heart

Make a submission to the Indigenous Voice co-design process

Upload your submission at:

For assistance with creating your submission go to: