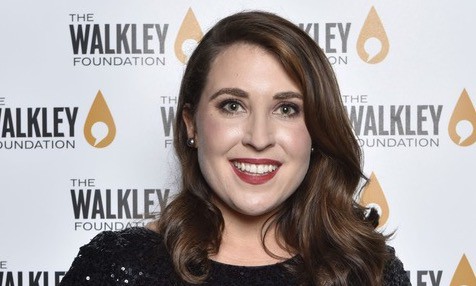 It couldn’t happen here? It just did.

It took Annika Smethurst months to hear the sound of her doorbell without it triggering a rush of anxiety. She has become a household name since the AFP raided her home in June 2019, rifling through her personal belongings in relation to articles she wrote more than a year earlier. In those articles based on leaked documents, she wrote about an internal proposal to expand the powers of some intelligence agencies from spying outside Australia to spying on the general Australian public.

What is the case against Smethurst?

Smethurst has not yet been charged – a fact which has weighed on her heavily as she waits months, perhaps years, to learn of her fate. The law that the police relied upon in their raid of Smethurst’s home had, until then, never been used to obtain a warrant against a journalist. The law is section 79(3) of the Crimes Act 1914 (Cth) which prohibits unauthorised communication of official secrets. The government claims her article threatened the country’s national security.

What protections are in place?

We are the only democratic country to not have freedom of speech enshrined in its constitution. Until now, we have had to trust that our elected politicians will refrain from encroaching on the ‘implied freedom of political communication’ – the flimsy protection that is ‘implied’ in our constitution. The freedom is restricted: a burden upon the freedom is valid if it reasonably appropriate and adapted to serve a legitimate end. In November Smethurst’s lawyers argued that section 79(3) was used in an exercise of constitutional overreach; for the illegitimate purpose of protecting governments from embarrassment and government secrecy as an end in itself.

While criminal charges against government officials who leak state secrets are not new, the severe threats that face journalists for fulfilling their role in a democracy are. Sections 70 and 79 of the Crimes Act 1914 provide that government whistleblowers and journalists may be subject to up to two years’ imprisonment for disclosure and/or publication of certain government information. There are no public interest defences available for journalists.

Your Right to Know

Many Australians would have been surprised to see the likes of The Guardian, Newscorp and Nine band together as part of the Right to Know Campaign following the raids of Smethurst, the ABC, and the threat of raids against Ben Fordham. These diverse media organisations are among every Australian daily newspaper that published redacted front pages on the morning of Monday 21 October 2019. They are attempting to push back against the flood of national security laws that have been introduced since 9/11, which include harsh treatment of whistleblowers and journalists, and invasive data collection and retention laws where warrants can be sidestepped.

Smethurst’s case continues. While awaiting her fate, she has moved out of her home. Though the AFP agents who traipsed through her house are long gone, their invasive presence is felt in the ongoing uncertainty of her future. Australians should also be feeling the weight of what is increasingly becoming a surveillance state, where ‘national security’ is exploited as an untouchable catch-all for anything that may portray the government in a negative light. 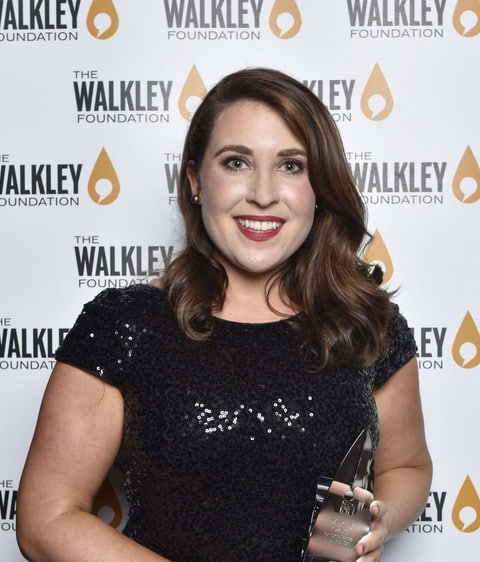