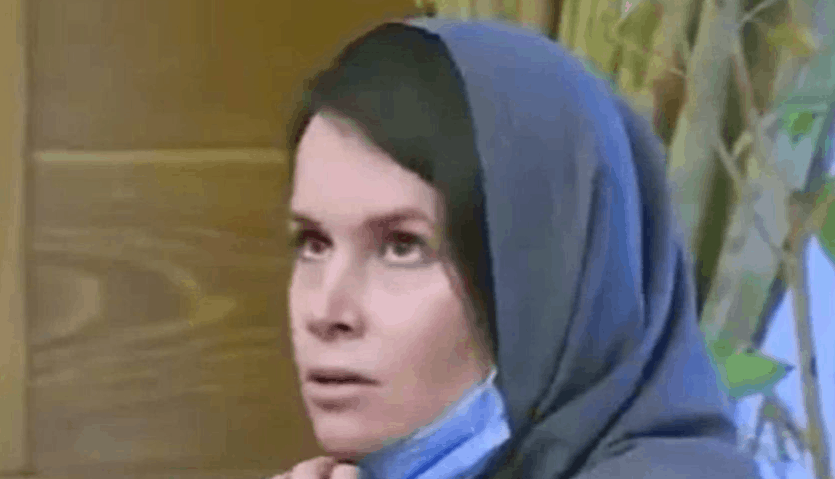 Gratitude to all those who worked to have Kylie Moore-Gilbert released for her unjust and cruel imprisonment. Kylie’s generous words on her release reveal her courage and resilience in face of abhorrent treatment in prison.

Kylie Moore-Gilbert, an Australian-British academic detained in Iran for more than two years, has paid tribute to the Australian diplomats who worked to secure her release, while Prime Minister Scott Morrison has described her freeing as “a miracle”.

The Melbourne University academic’s release brings to an end more than two years of diplomatic feuding between Australia and Iran which included Moore-Gilbert being transferred to a notorious remote women’s prison in the desert.

“Thank you also to all of you who have supported me and campaigned for my freedom, it has meant the world to me to have you behind me throughout what has been a long and traumatic ordeal,” she said in a statement released on Thursday morning.

Friends and colleagues of the Australian academic are calling for the government to confirm her location and wellbeing.

Friends and colleagues of imprisoned Australian citizen Kylie Moore-Gilbert say they fear the worst after the academic was reportedly moved from a notorious Iranian prison to an unknown location.

A group of supporters lobbying for Dr Moore-Gilbert’s release say they have independently confirmed she has been moved from Qarchak women’s prison after being informed of the move about 36 hours ago.

Foreign Minister Marise Payne on Monday said the government was “seeking further information” on reports she had been moved, spurring further concern among her friends and colleagues.

“The ambassador had a consular visit with Doctor Moore-Gilbert a short time ago. The reports that we have seen are ones which we are seeking further information on,” Senator Payne told reporters.

Jessie Moritz, a Middle East academic and friend of Dr Moore-Gilbert, told SBS News it was the second time the government had been unaware of the academic’s location in months, referring to the earlier move of the academic from Evin Prison outside Tehran to the harsher Qarchak Prison.

“Marise Payne saying the government is seeking further information is not promising, that suggests they don’t know where she is at the moment and that they’re seeking clarification from the Iranian government about where she is,” she said.

The Department of Foreign Affairs and Trade has also refused to confirm reports of the move, but said Australia’s Ambassador in Tehran had regular consular access to Dr Moore-Gilbert.

This includes a meeting which happened “a short time ago” within the prison, Senator Payne said.

“The Government’s continuing efforts to secure Dr Moore-Gilbert’s release are an absolute priority. We remain focused on her health, wellbeing and safety,” a spokesperson said.

The former University of Melbourne lecturer has been imprisoned in Iran for more than two years after she was arrested in Tehran following an academic conference in September 2018. She has since been sentenced to 10 years jail for alleged spying charges.

Both Dr Moore-Gilbert and the Australian government steadfastly reject the allegations. “We do not accept the charges upon which Dr Moore-Gilbert was convicted, and want to see her returned to Australia as soon as possible,” a DFAT spokesperson said.

They are calling for the Australian government to confirm she’s safe and, more broadly, to do more to secure her release from prison.

“But the alternative is that Iran has been reshuffling prisoners due to the massive COVID-19 outbreak, due to the upcoming anniversary of protests… and we have no way to know if this is a positive or negative development.”

Qarchak prison has a crowded population of between 1,200 and 2,000 inmates, some who have contracted COVID-19. 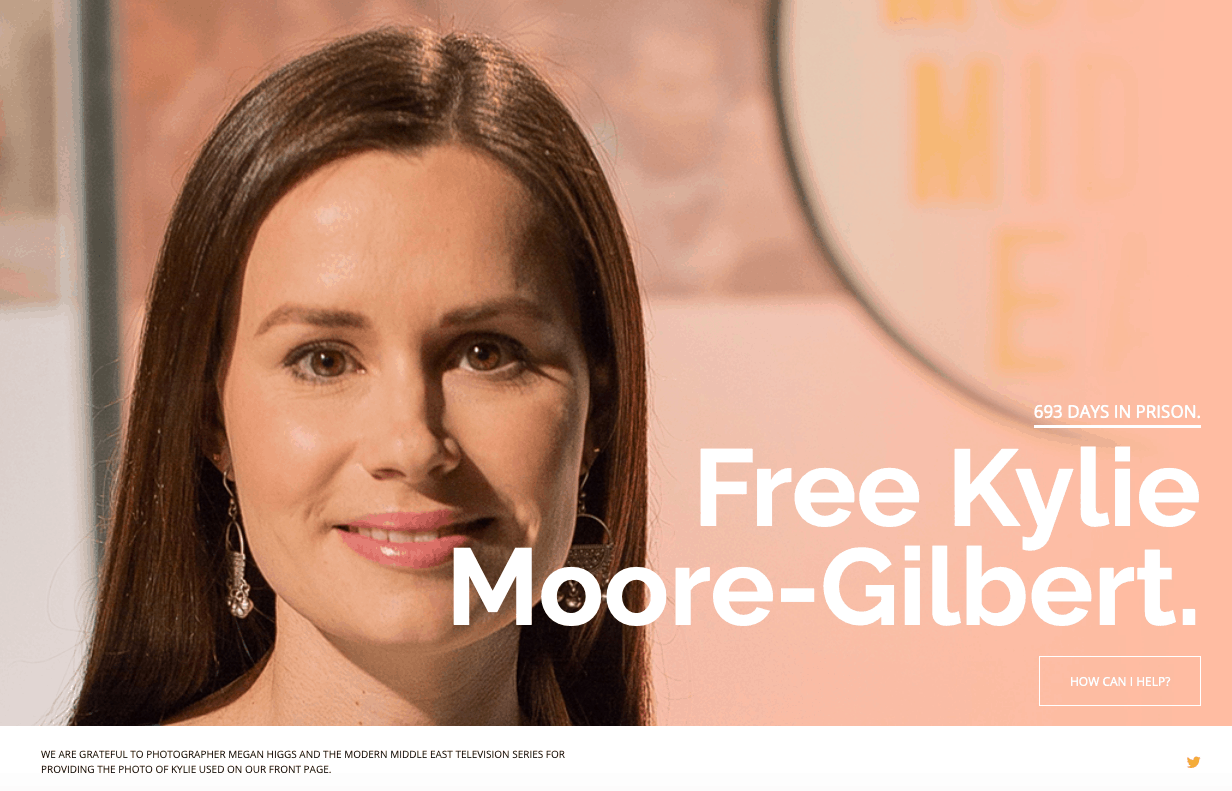