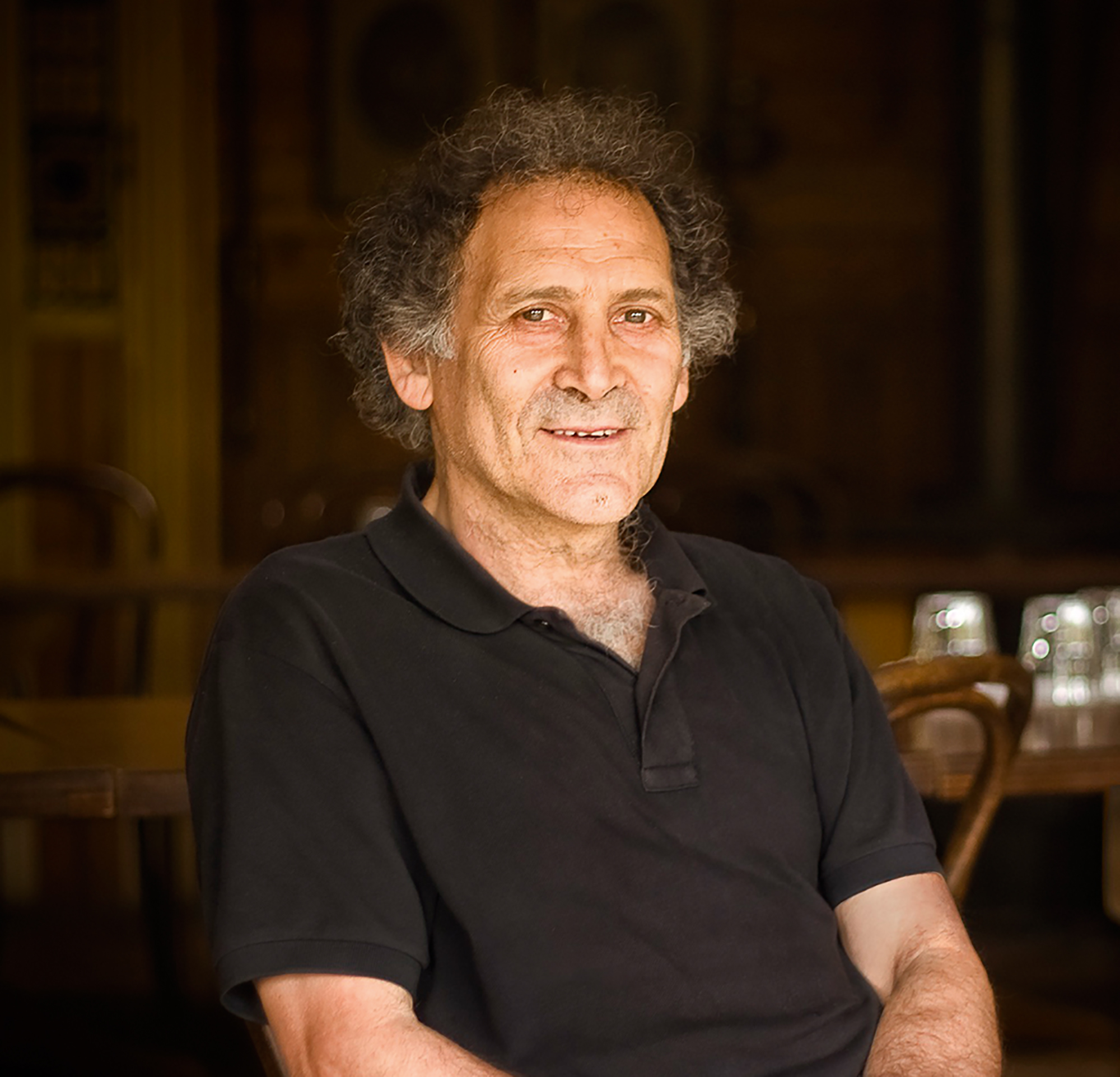 Arnold Zable is an acclaimed writer, novelist, and human rights advocate. His books include ‘Jewels and Ashes’, ‘The Fig Tree’, ‘Cafe Scheherazade’, ‘Scraps of Heaven’, ‘Sea of Many Returns’, ‘Violin Lessons’, ‘The Fighter’, and most recently, ‘The Watermill’. He is the author of numerous essays, columns, features, memoirs, stories, and works for theatre. He has been long active on a range of social justice issues and is the immediate past president of the Melbourne Centre of PEN International. He has been a PEN activist since 1988. Arnold is an ambassador of the Asylum Seeker Resource Centre, and a patron of Sanctuary. He has a doctorate in the School of Creative Arts, University of Melbourne, and has lectured widely on creative writing, and human rights issues, throughout Australia and internationally. He is the recipient of the 2013 Voltaire prize for the advancement of freedom of expression, a range of literary awards, the 2017 Australia Council Fellowship for Literature, and the  2021 Australia Council Award for Lifetime Achievement in Literature. 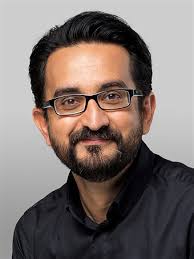 Sami Shah is a multi-award winning writer, comedian, and broadcaster. He’s been profiled in the New York Times, ABC’s The Australian Story, BBC Radio 4, NPR, and appeared on QI with Stephen Fry, and The Project. His autobiography, “I, MIGRANT” (Allen & Unwin) has been nominated for the NSW Premier’s Literary Award, WA Premier’s Literary Award, and the Russell Prize for Humour Writing. His first novel “FIRE BOY”(Fantastica) was released in 2016, with its sequel “EARTH BOY” in 2017. It is now available in South Asia as “BOY OF FIRE AND EARTH” (Picador). His latest non-fiction book is “THE ISLAMIC REPUBLIC OF AUSTRALIA”. He has also published multiple short stories, essays, and columns for national and international newspapers and magazines, short stories for anthologies, and documentaries for radio. Sami is currently based in Melbourne, Australia and is co-presenter of ABC Radio Melbourne Breakfast.