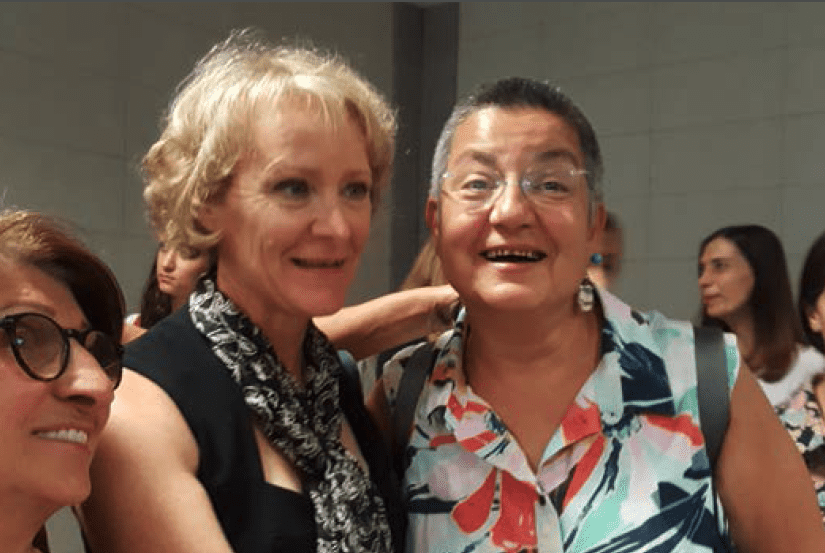 President of the Union of Turkish Medical Associations (Türk Tabipler Birliği – TTB) and board member of the Human Rights Foundation of Türkiye (HRFT), Fincancı was taken into custody on 26 October 2022 in relation to comments made in a live interview on the Medya TV channel regarding the possible use of chemical weapons employed by the Turkish armed forces against members of the Kurdistan Workers’ Party (PKK) in the Kurdistan Region of Iraq. Fincancı was restrained in her comments to Kurdish media, asking for a full investigation to be carried out and declaring that she could not confirm the use of chemical gas unless she were to make a formal forensic examination.

Fincancı has been arrested on charges of ‘disseminating propaganda for a terrorist organisation’ under Article 7/2 of Anti-Terror Law No. 3713 despite her comments clearly falling under the remit of freedom of expression.

A further case has been lodged to remove Fincancı from her role as President of the Union of Turkish Medical Associations.

There is a clear vendetta against our colleague who has been the subject of protracted judicial harrassment, of late in the Özgür Gündem case in which she and co-defendants Erol Önderoğlu and Ahmet Aziz Nesin are undergoing a retrial for acting as guest editors of the Kurdish daily during a country-wide solidarity campaign in 2016. This is despite the court ruling to acquit all three on 17 July 2019.  Fincancı was also one of the ‘Academics for Peace’ where 2,212 academics were signatories of a petition calling for a restart to peace negotiations in the South-east of Türkiye.  Fincancı was tried for her participation and acquitted of all charges.

PEN International President Burhan Sonmez said of Fincancı’s arrest: ‘PEN International stands in solidarity with Professor Şebnem Korur Fincancı. We urgently call for her immediate and unconditional release, and for all charges against her to be dropped. Her shocking detention and arrest constitute yet another attempt to silence independent voices in Türkiye. We have repeatedly called on the authorities to stop using anti-terrorism laws to target dissenting views and to uphold the right to freedom of expression, which includes the right to give and receive information. Şebnem Korur Fincancı should not be prosecuted merely for peacefully expressing her views and must be released at once.’

PEN Norway President Kjersti Løken Stavrum said: ‘We are extremely concerned to hear the news of her formal arrest yesterday for carefully recommending an investigation into a claim concerning the use of chemical weapons in the Kurdistan Region of Iraq. This is the clearest example of the violation of Fincancı’s right to freedom of expression. Fincancı did not make a direct accusation but merely shared a cautious professional opinion in line with her professional role as forensic scientist and President of the Union of Turkish Medical Associations. We will not stand by and allow our colleague to be attacked with false charges and we demand her immediate release and the dropping of all charges against her.’

PEN Norway and PEN International will be following this matter very closely and are in full solidarity with our colleague Fincancı, who is one of Türkiye’s leading human rights defenders. We demand that Fincancı is released from detention immediately and unconditionally, and that all charges are withdrawn.