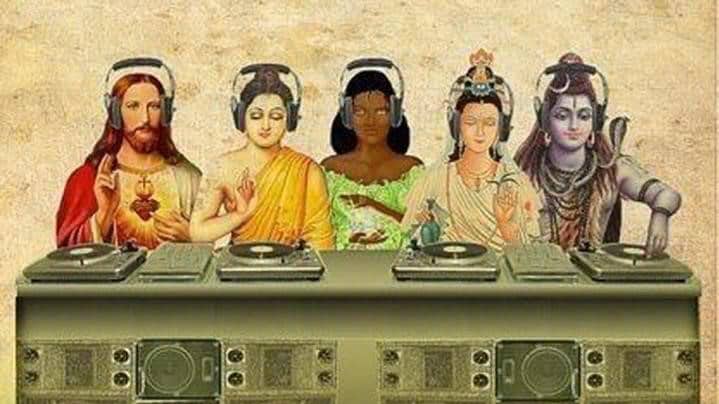 The vestigial stump of blasphemy laws in Australia 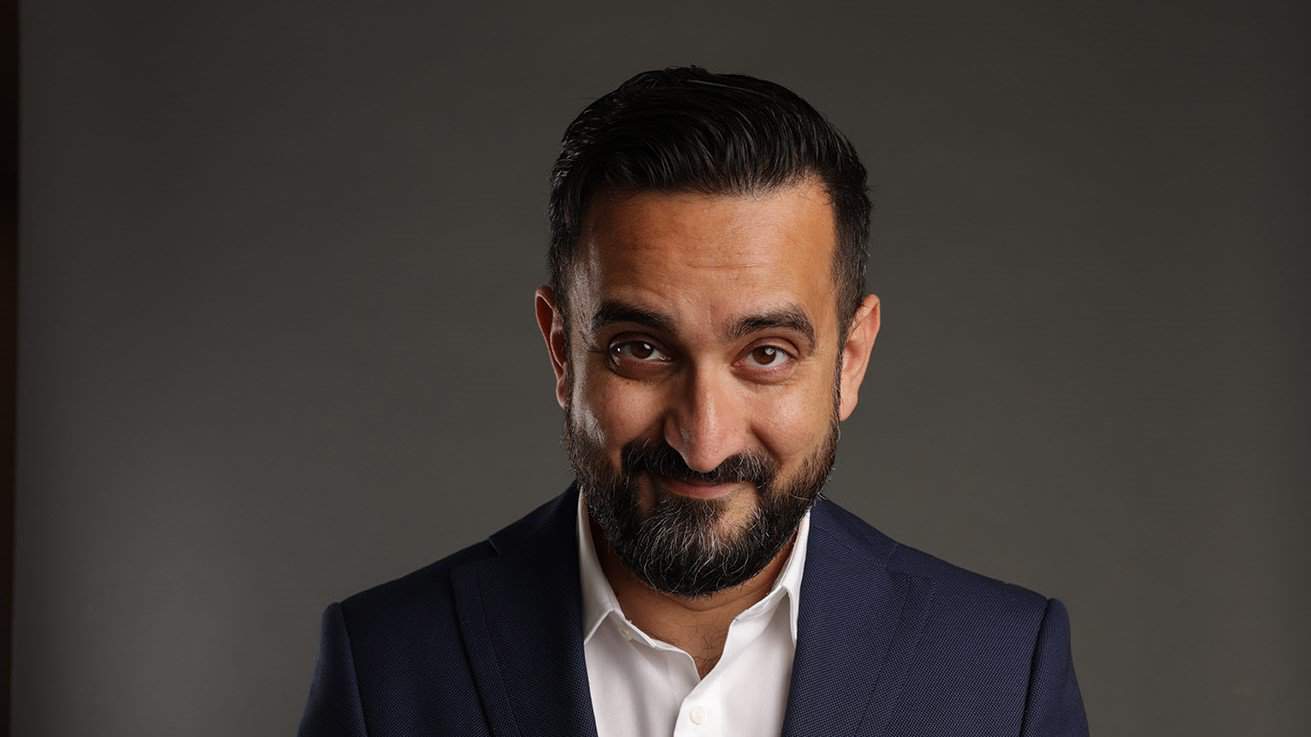 “Allah is dead. God remains dead. And we have killed Bhagwan” – Sami Shah, by way of Friedrich Nietzsche.

Those specific injuries, by the way, are what were suffered by Salman Rushdie at the hands of a man motivated by a hatred for free speech. Despite the best efforts of the attacker, Rushdie is still alive. Despite the best efforts of rational-minded people, blasphemy still remains a crime in many places around the world. It’s a crime in my native Pakistan, where multiple people have been killed by mobs and by courts every year. In fact, in a 2019 analysis by the Pew Research Centre, 40% of the 198 countries studied had laws or policies banning affronts to religion. Not every place indulges the powers afforded by those laws, but they do exist, hanging like guillotine blades over the neck of free speech.

Australia is not immune from the grotesque existence of blasphemy laws either. This comes as a shock to many people whenever I bring it up (which I admittedly do entirely too often), but the vestigial stumps of more stringent prosecution for blasphemy still remains in some parts of Australia. According to the Crimes Act 1900 which still governs New South Wales, blasphemous libel is still a common law misdemeanour. The last successful prosecution was in 1871 (when an elderly man was found guilty of saying the Old Testament was quite immoral and was sentenced to two years in jail). In Victoria, blasphemy is also still a common law offence, last used in 1919 to punish a satirist to six months of hard labour (something satirists avoid at all times). It’s also still on the books in South Australia, The Northern Territory, and The Australian Capital Territory.

These laws are old and forgotten, until they’re not. They were forgotten in Ireland until someone tried using them against Stephen Fry in 2017, and in England their last weaponisation was against comedian Stewart Lee’s Jerry Springer: The Opera. These cases came to naught, and the laws summoned in their indulgence were considered, rightfully, to be embarrassments from a bygone era, and quick referendums removed them entirely. Why not do the same here?

I, of course, do not think Australians are under any risk of being punished for blasphemy by their courts, for now. A few years ago, I was accused of blasphemy (which I happily admit I did commit), after I published a book that detailed my personal opinions of Islam. The threats came largely from foreign countries, including my homeland of Pakistan. However, there were also enough promises of violence for me to have to hide and cancel all public appearances. At the time, having just learned of the commons laws still available for those sensitive to blasphemy in Victoria, I did wonder whether anyone would bother using them. However, the greater danger was still posed by the kind of self-motivated lunatic who stabbed Salman Rushdie. Against people like that we will never have enough defences. And, despite our vulgar defamation laws—which I and any other satirist in this country are more likely to have our speech curbed by—Australia does maintain a commitment to free speech. However, the mere existence of such common law ghosts is still offensive to any who believe in that fundamental right to question religion and the corrosive influence it has on society.

It is time, to be done with them. All the gods are dead. Now let’s make their murder legal.

Comedian, Journalist and Patron at large of PEN Melbourne