Author Salman Rushdie, who lived for years under a death threat after his 1988 book The Satanic Verses drew the wrath of Iranian religious leaders, said the right to free speech is absolute otherwise it isn’t free.

Longtime outspoken critic of globalism and what he calls the “rationalist elite”, John Ralston Saul argues it’s time for a big shift in our political and corporate thinking. Despite the promise of a shiny new world order of globalism for the past forty years, he argues, 19th century European ideas of progress borne out in the industrial revolution continue to dominate the direction of the world. 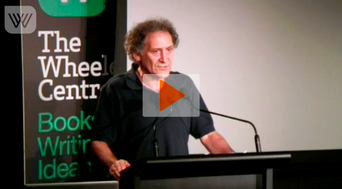 She Must Be Seeing Things examines what happens when women use cameras to cast new eyes on the cultures around them. 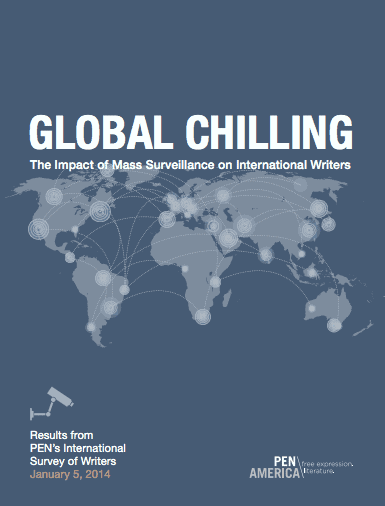 Global Chilling: The Impact of Mass Surveillance on International Writers is a new report demonstrating the damaging impact of surveillance by the United States and other governments on free expression and creative freedom around the world. (January 2014) Courtesy: PEN American Centre. 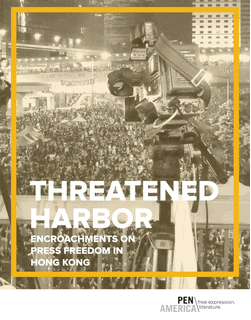 The deterioration of press freedom has accelerated over the past year in Hong Kong, coinciding with a period of rising political tension. Threatened Harbor brings together news reports, first-person commentary, and legal precedent to expose the shrinking environment for free expression as HK marks more than 17 years under mainland Chinese control. Courtesy: PEN American Centre. 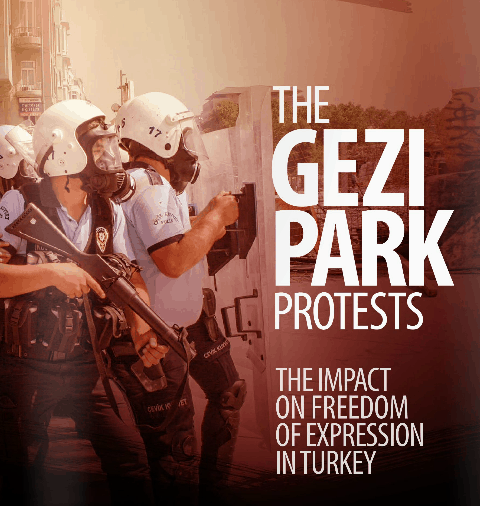 In the Gezi Park Portests: the impact of freedom of expression in Turkey, PEN assess the violations of the right to freedom of expression and assemby during the 2012 protests, detailing numerous examples of intimidation, judicial harassment and violence against writers and journalists. (2013) Courtesy: PEN American Centre. 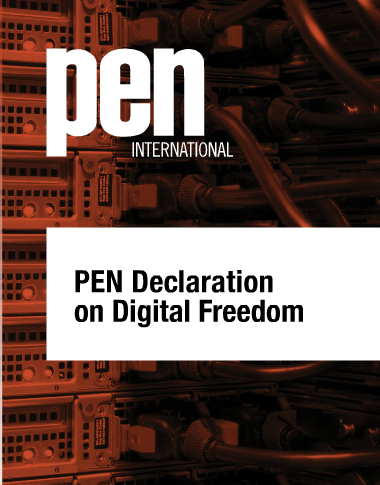 PEN International’s Declaration on Digital Freedom signals our embrace of free expression challenges in the 21st century. The document is a concise statement of PEN’s position on digital technologies that was approved by 20,000 of the world’s leading writers at the PEN Congress in Gyeongju, Korea. (2012) Courtesy: PEN American Centre. 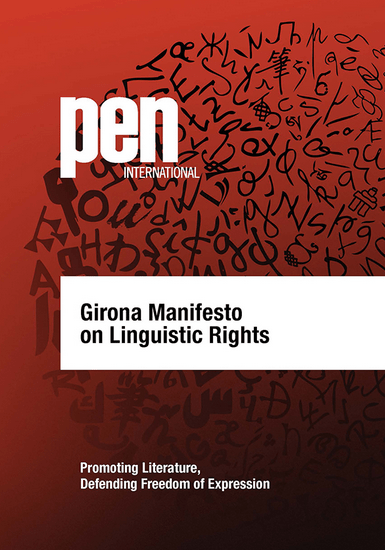 Developed by the Translation and Linguistic Rights Committee, the Girona Manifesto is a ten point document designed to be translatd and disseminated widely as a tool to depend linguistic diversity around the world. 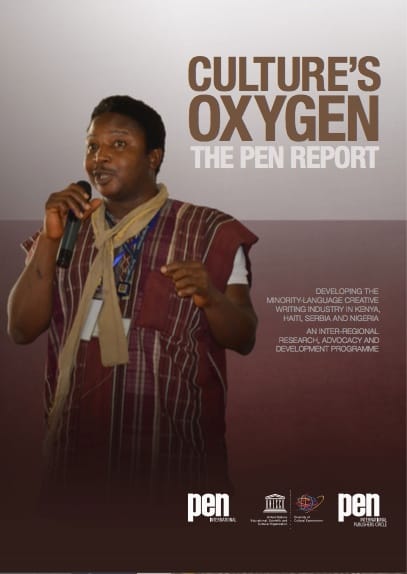 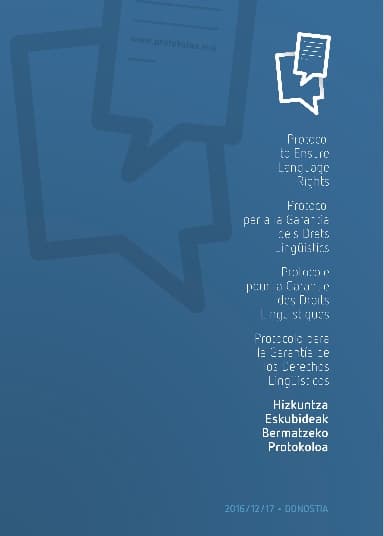