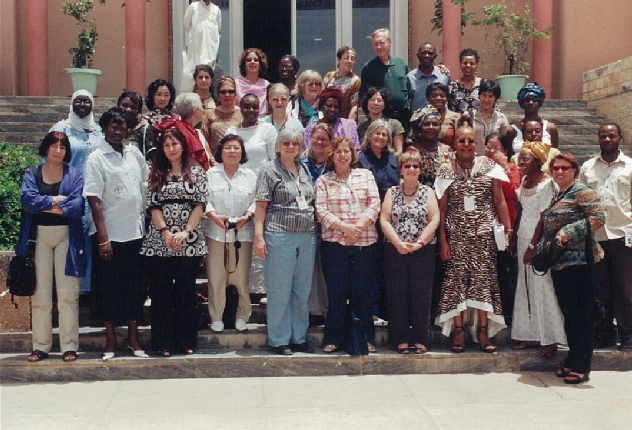 The PEN International Women Writers Committee was set up in 1991 to promote certain issues faced by women writers around the world – challenges at family and national levels such as unequal education, unequal access to resources and actual prohibition from writing.

The Committee reaches out to both aspiring and practicing women writers through PEN Centres and other organisations and networks, and works with the Writers in Prison Committee on behalf of incarcerated or endangered women writers.

The Committee uses Facebook (‘Our Voices’) to connect to the work of women writers to the world. The Current Chair is Zoe Rodriguez, former President of PEN Sydney. At PEN Melbourne, writer and Committee member Jo Scicluna represents our contribution to the work of the Committee. 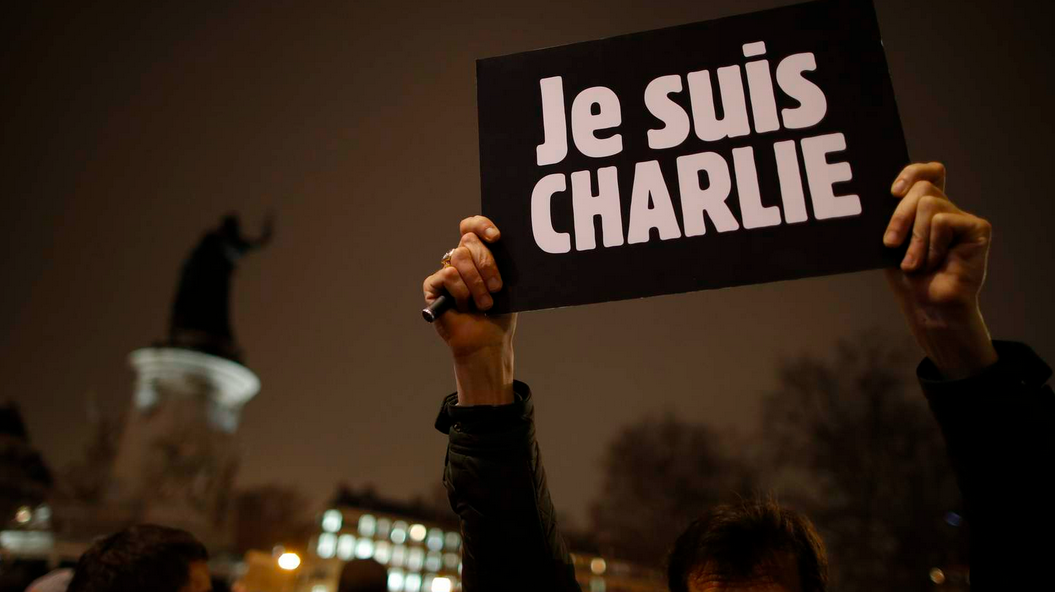 The Women Writers Committee of PEN International expresses its outrage at the horrendous attack on January 7, 2015 against freedom of expression at the office of the Charlie Hebdo magazine in Paris. 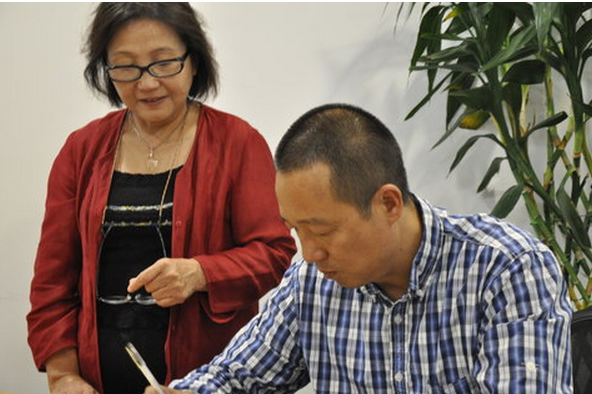 The PEN International Women Writers Committee is concerned about a wave of arrests of our Chinese writer colleagues. Our Committee is particularly concerned with the cases of Xu Xiao, Kuo Yanding and Zhang Miao. 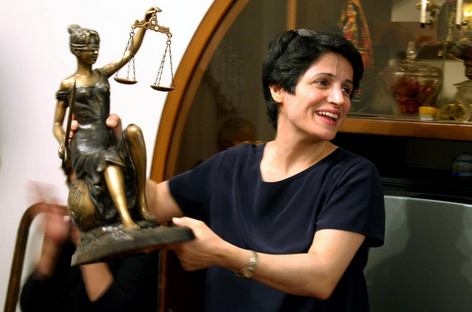 Event: She Must Be Seeing Things (International Women’s Day)

Updates from PEN Melbourne are issued as part of our Quarterly newsletter. Please consider joining PEN Melbourne to contribute to our continued work.

Donate to the Women Writers Committee