October 05, 2019 IN WIP
Share this
Join us at our Writing in Exile conversation with Roza Germian, hosted by Sami Shah.
This event if free but you must book your tickets at The Wheeler Centre link below
https://www.wheelercentre.com/events/roza-germian
Thursday 10 October 2019, 6.15pm-7.15pm   at

The Wheeler Centre
Book your tickets 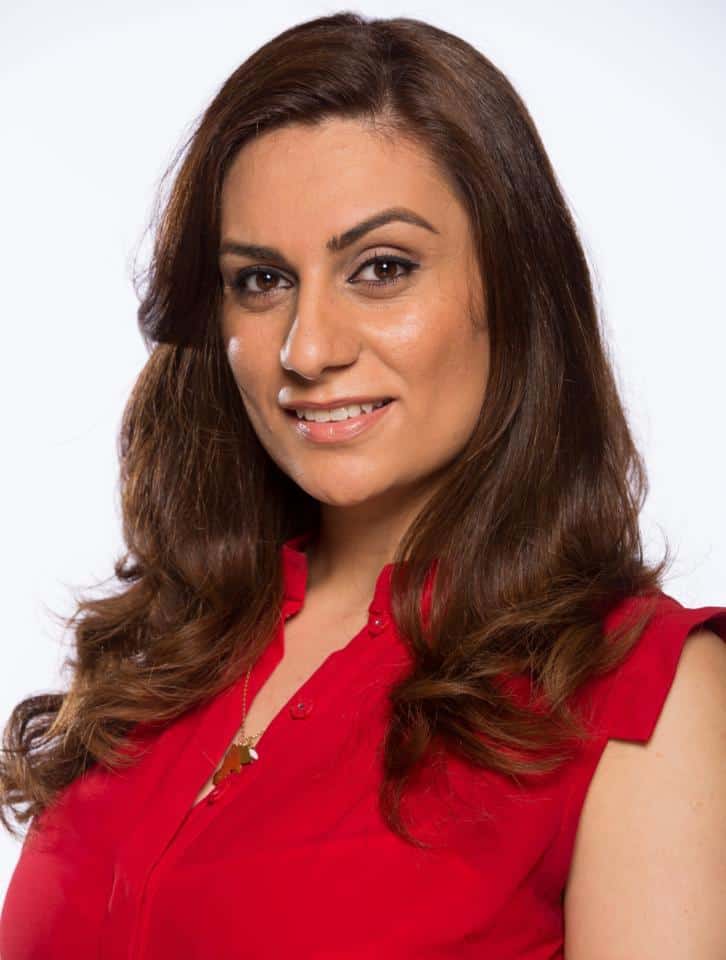 ‘As a Kurd, I was stateless until I became an Australian, and Australia is the only official home I have, because Kurdistan does not exist on a map.’

Journalist Roza Germian lived through war for most of her childhood. In 1991, when Germian was 10, she was one of more than one million Kurds who fled Saddam Hussein’s Iraq following the Iraqi retaliation to the Kurdish uprising. With her family, she later found temporary refuge in Turkey, and then moved permanently to Brisbane at age 15, when her family gained humanitarian visas.

As a teenager, Germian learned English and then went on to gain two university degrees. She now works as the executive producer on SBS Radio’s Kurdish programme, where her earliest experiences of terror, persecution and prejudice continue to inform her journalistic work.

At SBS, Germian has continued to highlight stories that concern the Kurdish community here and abroad, from the ISIS conflict to Kurds held in Australia’s immigration detention system. Hosted by Sami Shah, the remarkable Germian will share her story discuss her life and work.

This event will be Auslan interpreted.